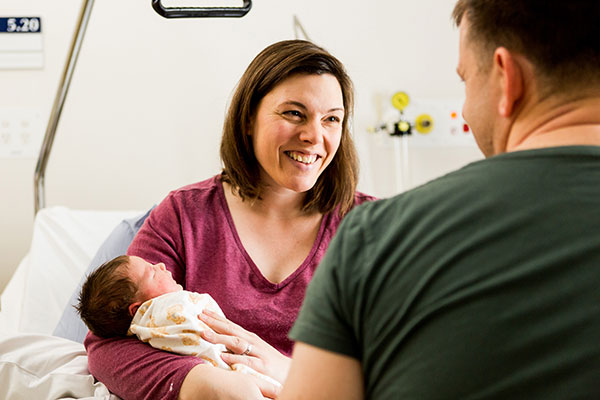 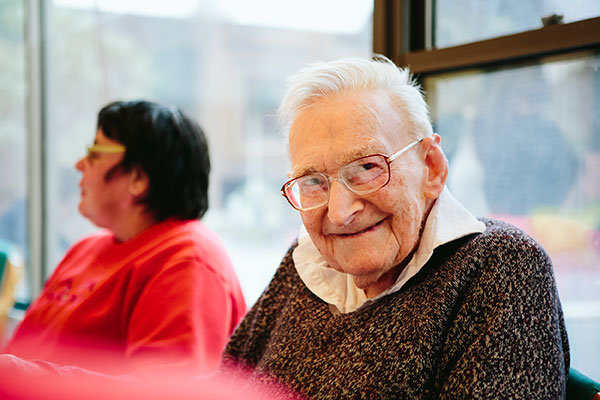 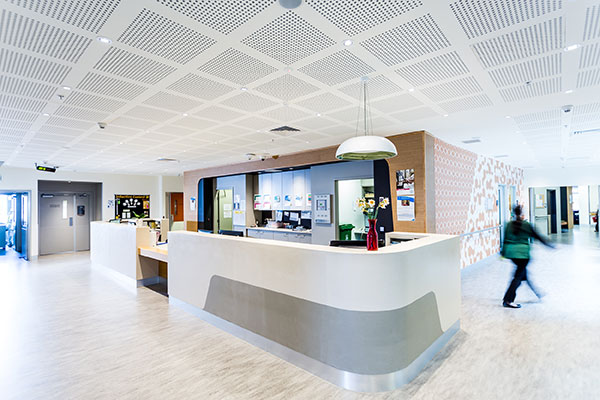 Subiaco-born Ivy Ballantine celebrated her 103rd birthday on Wednesday 16 March, a monumental milestone that she puts down to eating healthily throughout her life and enjoying her favourite food most days – salad.

A born and bred West Australian, Mrs Ballantine entered the world in Perth on 16 March 1919, where she spent most of her life in various outer suburbs, including Subiaco, North Perth and Carlisle

She joined the army during World War II, after she received news that her childhood sweetheart had been killed on HMAS Sydney. The warship was sunk in battle on 19 November 1941 off the coast of West Australia, in what remains the most terrible loss ever suffered by the Royal Australian Navy.

Ivy undertook her training at Northam Army Camp in 1942. She then went on to work at Monument Hill in Fremantle on anti-aircraft assignments, plotting where enemy planes were flying, and passing on the coordinates to gunners for targeting.

In her early 20s, Ivy met her future husband, George, at the ANZAC Club on St George’s Terrace. The couple married soon after, however, heartbreak struck again when George was posted overseas and became a prisoner of war. She did not see him again for almost five years.

However, George survived his POW years and returned to Perth, where the couple went on to have two children in the mid-1940s – John who was born in 1946, and Margaret who arrived in 1948. The family lived for most of their lives in Carlisle, after George became eligible for a war-service home, where they lived until he passed away in 1980.

As the years progressed, Ivy continued to contribute to her community, working in a repatriation hospital for veterans, and volunteering for the Red Cross for more than 40 years. She was also awarded a Citizen of the Year award for her voluntary work by the Belmont Rotary Club.

Ivy now lives at not-for-profit aged care home, Mercy Place Lathlain, where staff will be ensuring she has all of her favourite food on her birthday, including a green salad and a fruit salad for dessert.

Mercy Place Lathlain Service Manager, Amanda Page, says Mercy Health staff were aware that she had volunteered at the home herself when she was in her 70s and 80s, visiting residents to chat and hear about their lives.

“Ivy is a truly wonderful and inspiring lady, who remains curious and dedicated to her family and helping others. We all wish her a very happy 103rd birthday and we are looking forward to ensuring she enjoys all of her favourite fruit and greens on her milestone day, as well as a birthday cake of course,” she says.

“Ivy is always keen to stay busy and will often help around the home by folding tea towels or peeling potatoes. She is the first to acknowledge that remaining helpful is a big part of her overall happiness, something that her family tells us she has always been focused on.

“Certainly, Mercy Health’s priority is on our residents emotional and physical well-being; our population is living longer generally, so we are very keen to ensure our residents continue to live full, healthy and supported lives. And on that note, we’re all looking forward to helping Ivy celebrate her birthday in style.”

Mercy Health is a Catholic not-for-profit provider of care, founded by the Sisters of Mercy and grounded in a 2,000-year tradition of caring for those in need. The organisation provides health and aged care services throughout Victoria, southern New South Wales, Western Australia, Queensland and the Australian Capital Territory.

In Western Australia, the organisation cares for around 300 people across five residential aged care homes, with an additional 78 retirement living units. 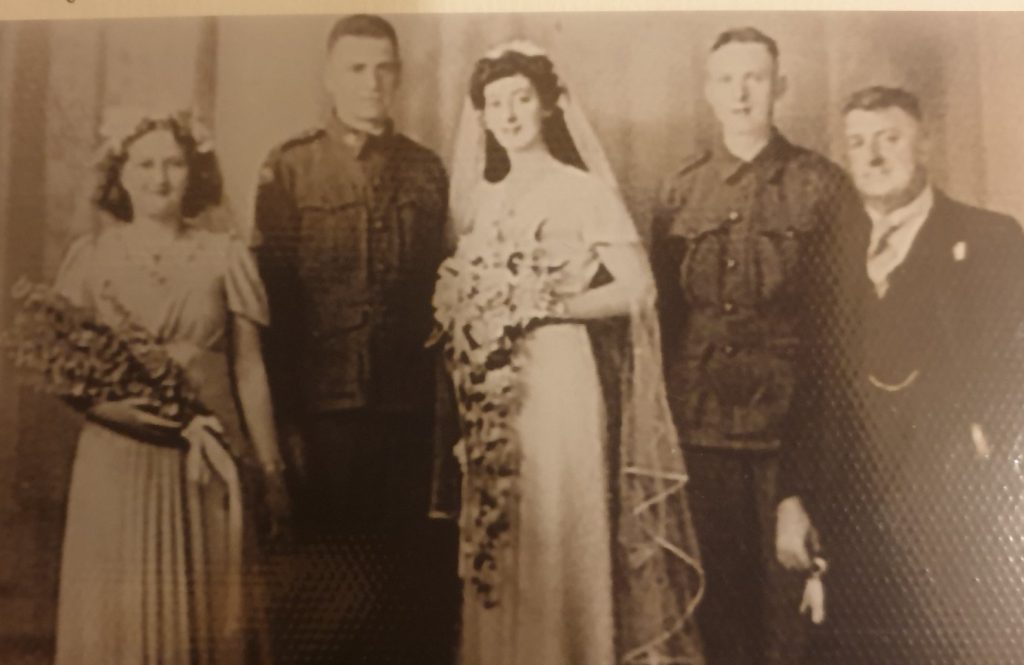